Watch excerpt from the performance

Watch excerpt from the performance.

Tomas Djupsjöbacka has been appointed Principal conductor and artistic director of Vaasa City orchestra starting in 2021. He continues as Principal guest conductor of the Lapland Chamber Orchestra, a role created for him last year.

Known as a versatile musician with strong roots in chamber music, Djupsjöbacka is the founding cellist of the string quartet Meta4 as well as a member of the renowned Chamber Orchestra of Europe.

Since his conducting debut in 2013 with the Ostrobothnian Chamber Orchestra, Djupsjöbacka has appeared with most of the Finnish orchestras including debuts with the Finnish Radio Orchestra, the Helsinki Philharmonic, Sinfonia Lahti and Oulu Sinfonia. He regularly guest conducts the Turku Philharmonic, Jyväskylä Sinfonia and AVANTI! Djupsjöbacka has premiered works by Jukka Tiensuu, Veli Kujala, Sampo Haapamäki and Mikko Heiniö often teaming up with unusual partners such as dancers, jugglers or foley-artists.

Djupsjöbacka studied conducting privately with Yannick Nézet-Séguin, Music director of the New York Metropolitan opera. He completed his studies in the conducting program of the Sibelius Academy in 2017 and has also participated in master classes by Jorma Panula. 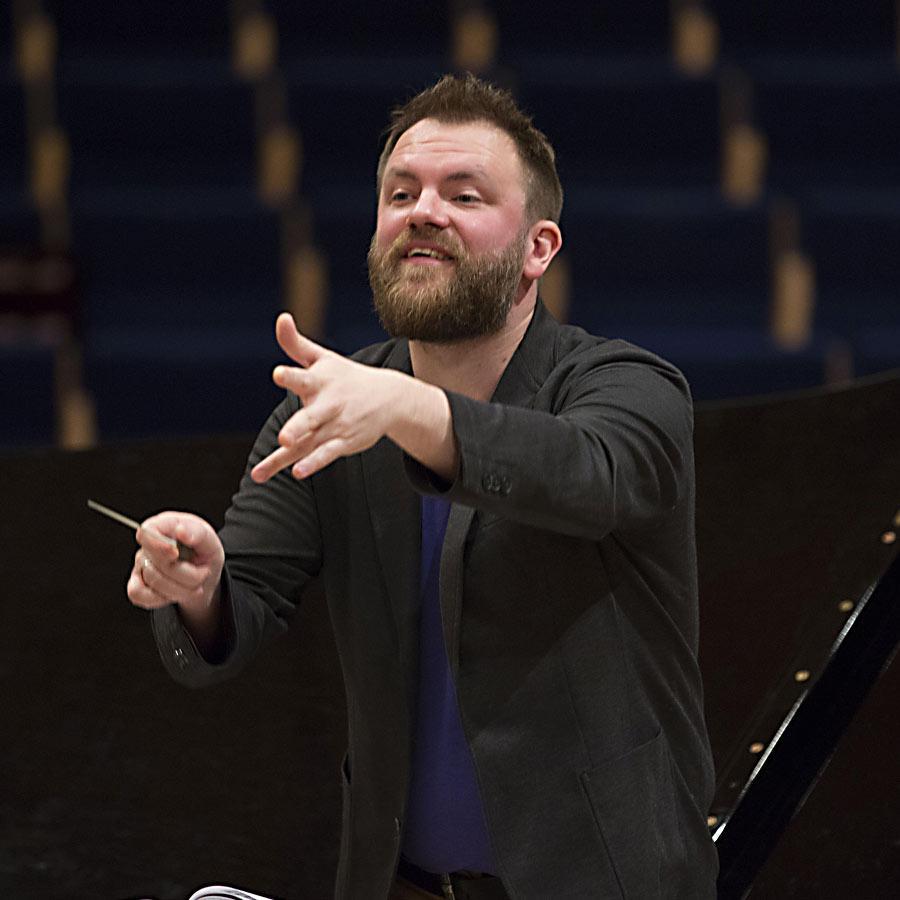 18mayAll DayBilbao RESCHEDULED DUE TO COVID19

W. A. Mozart: Ballet music from Idomeneo
Arias
***
Beethoven: Symphony no 7 A major

11mar20:53Anni and the woodwind candy

Tower: Fanfare for the uncommon woman no. 1

Mozart: Symphony no 29 A

wind quintet of the LCO